MASS Students Present at Meeting of the Georgia Academy of Science 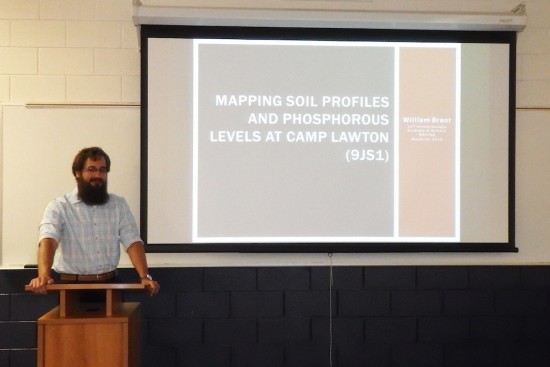 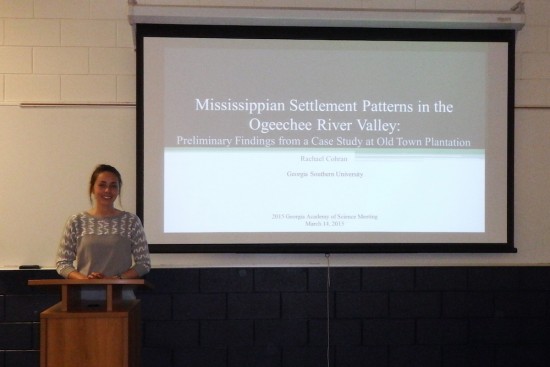 Both William and Rachael were favorably reviewed by the awards committee, and represented the MASS program well.

To donate to the Department, please click “Designate my gift.”