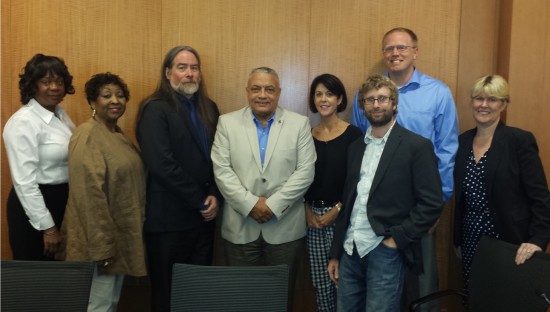 On August 3rd and 4th, Adam Bossler attended a two day work session held by John Jay researchers at the SCMPD Professional Development Center.  The work session focused on collecting information on the groups most responsible for violence in Savannah (i.e. group audit) and reviewing three years worth of homicides and 18-24 months worth of aggravated assaults with guns (i.e. incident reviews).  The work session was attended by agents, officers, and representatives from the SCMPD and other local municipalities, ATF, and the federal and county prosecutor’s offices.