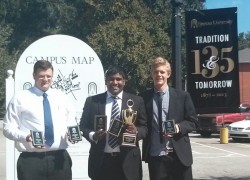 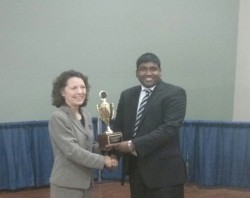 Mediation is a fast growing form of Alternative Dispute Resolution. Growing in popularity both as a profession by itself and as a professional skill, mediators are considered to be facilitators who find meaningful solutions to disputes; be it acts of violence, corporate disputes, or even misunderstandings between coworkers. The skill set learned through the mediation process is of great value to any student pursuing any major, but particularly to pre-law and criminal justice/criminology students.