We have set the dates for the Spring 2014 Public Days at Camp Lawton–March 8, April 12, and May 3. We’ll be on site those days from 9:00-3:00. Excavations will be in progress, and we’ll have exhibits and information on the history and archaeology of the site. Visitors can watch us excavate, and get involved […]

An article on archaeology at Camp Lawton appeared in the November/December 2013 issue of Archaeology Magazine. 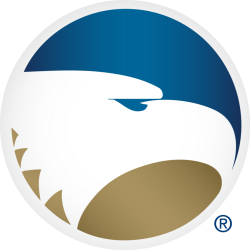 The radio show Georgia Focus recently featured a story about Camp Lawton and the work Georgia Southern students and faculty are doing. Take a listen: 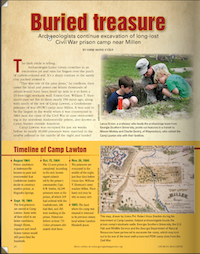 Camp Lawton and the archeology program at Georgia Southern were featured prominently in the most recent edition of Georgia Magazine. Read the entire story Here.

This summer our Field School students in Term B led an archeological dig at Blackshear and Camp Lawton. Check out the amazing work that they’ve done in this YouTube video.